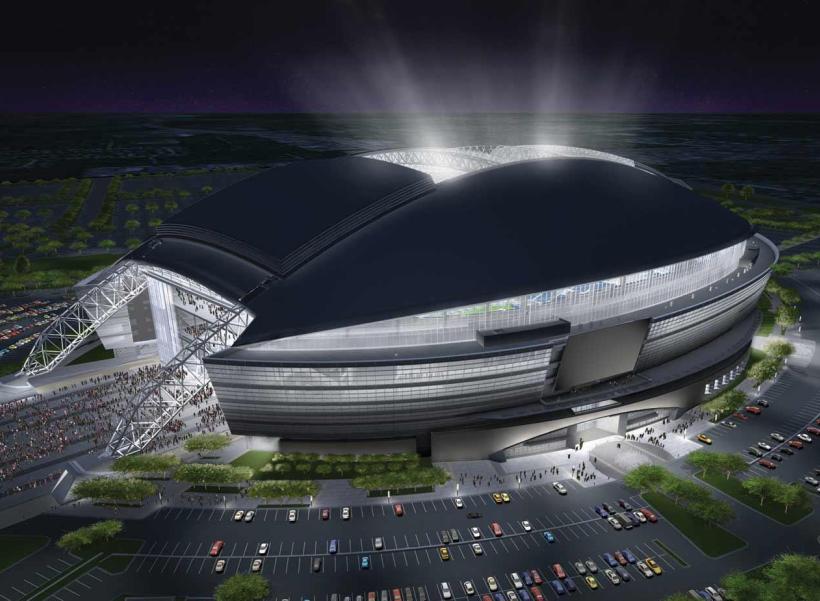 This state of the art facility is home to the Dallas Cowboys and a wide variety of venues including concerts and sporting events.  The stadium is the largest domed stadium in the world and has the world's largest column-free interior. With a capacity of 110,000 and unparallelled multi-media facilities, this stadium has hosted sporting events with huge data demands including the inaugural College Football Playoff championship game, the 2011 Super Bowl and the 2014 NCAA Men’s Final Four.

In preparation of Super Bowl XLV, Optical Telecom was hired to repair the existing SISO DAS, add Design Enhancements to the SISO system, and then install the MIMO DAS Overlay. Temporary oDAS coverage was also added for Super Bowl XLV to cover all the fans, events in Tents and Super Bowl Support teams.